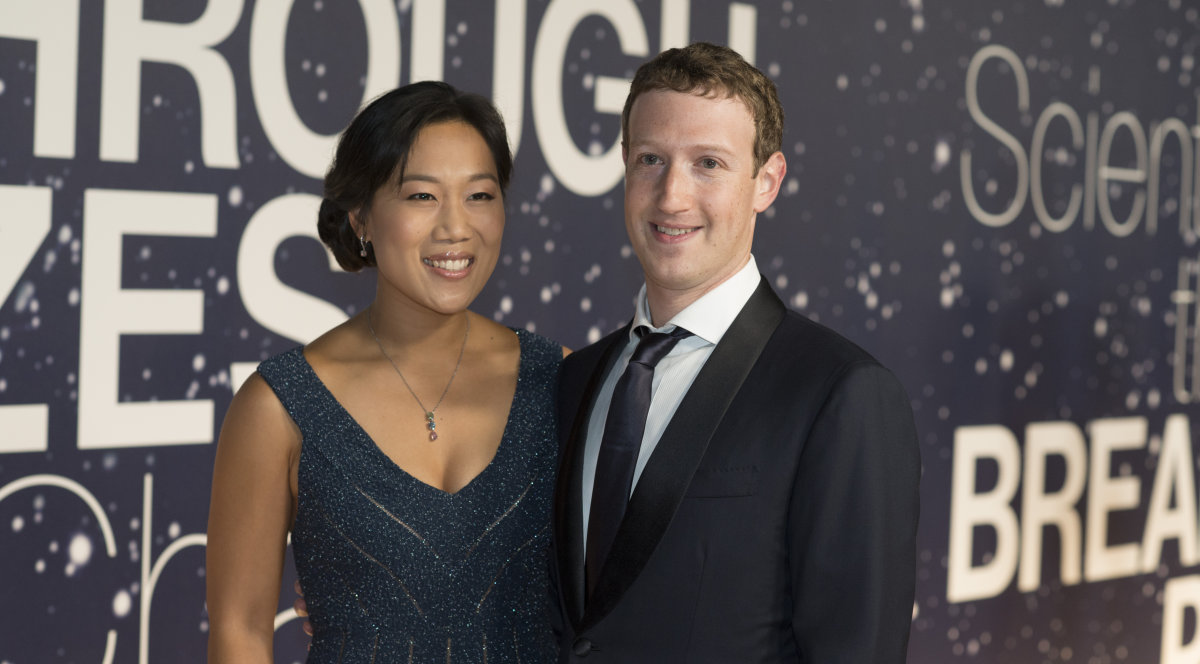 This past Tuesday, Facebook founder and CEO Mark Zuckerberg followed the announcement of his daughter’s birth with a munificent gesture. He and his wife Priscilla Chan will soon donate 99-percent of their Facebook shares to the Chan Zuckerberg Initiative in hopes to “advance human potential and promote equality for all children in the next generation. The shares will progressively be given to the initiative and Zuckerberg will not sell or gift more than $1 billion in shares per year for the next three years. The initiative is instigating its efforts by pinpointing “personalized learning, curing disease, connecting people and building strong communities.”

Zuckerberg continues to exemplify the Chan Zuckerberg initiative’s goal of “advancing human potential” and “pushing the boundaries on how great a human life can be” when he recently collaborated with Bill Gates to invest in new clean energy technology. Mark Zuckerberg has been living up to the “Giving Pledge” he signed five years ago, which is a pledge stating that a billionaire agrees to donate more than half of his or her wealth to charity.