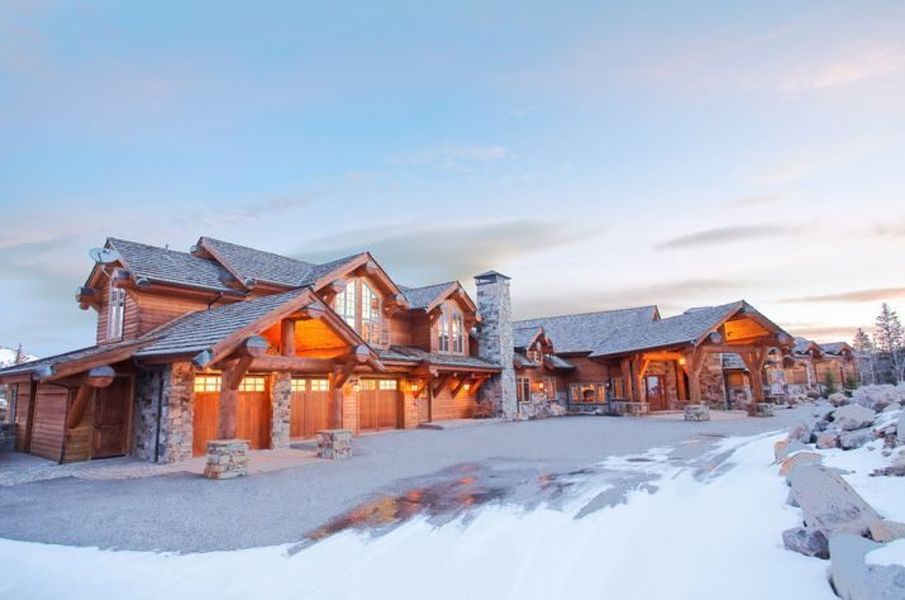 Ever wondered where the world’s 0.1% live? And how much money goes into their homes? Well, take a deep breath, and welcome to the homes of the rich and famous. Presenting the 10 most expensive homes in the world: 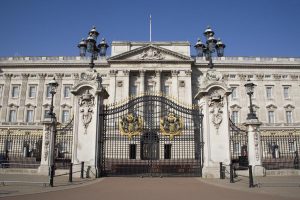 Effortlessly making it to the top of our most expensive homes list, Buckingham Palace is home to Her Royal Majesty, the Queen of England. Located in London, the palace attracts tourists from all over the globe. Buckingham Palace is home to a total of 775 rooms: which includes 19 state rooms, 52 Royal and guest bedrooms, 188 staff bedrooms, 92 offices and 78 bathrooms. This Royal landmark is valued at an astounding $1.5 billion. 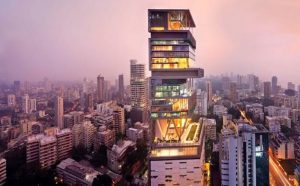 Located in Mumbai – the most populous city in India, this 27-storey structure comprises 48,000 sq. ft. of living space. It has 10 elevators, 6 underground levels of parking and 3 helicopter pads. This mouth-watering edifice was completed in 2010, and is said to have a total of 600 staff members maintaining it. Owned by billionaire Mukesh Ambani – India’s wealthiest man, the property is valued at a whopping $1 billion. 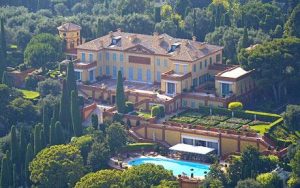 Located in France and owned by Lily Safra – a philanthropist and native of Brazil. The Villa Leopolda lies on several acres of prime land and sits on an estate previously owned by King Leopold II of Belgium, who had built several such homes for his various mistresses. It includes a helicopter pad and an enormous guest house, literally bigger than the main homes of most tycoons. This property is valued at $750 million. 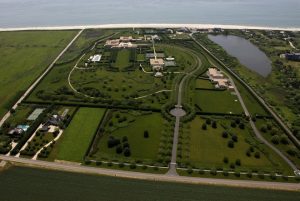 Sitting on roughly 63 acres of land, this extraordinary ‘mini township’ is valued at $248.5 million, and is home to junk bond billionaire, Ira Rennert. The main residence has a total of 29 bedrooms and 39 bathrooms, plus a bowling alley. On the grounds, there are basketball, tennis and squash courts…and more. Much more.

Home to Indian billionaire Lakshmi Mittal – the owner of Arcelor Mittal, the world’s largest steel company. This property, valued at $222 million, sits on London’s Billionaires Row 18-19 – alongside the residence of Prince William and Kate Middleton. This residence has a car park able to accommodate 20 cars. It also has 12 bedrooms and an indoor swimming pool. 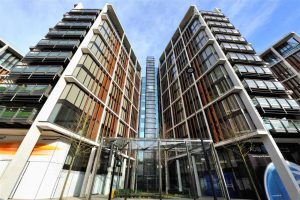 A Penthouse at One Hyde Park in London was reportedly sold for £140 million ($237 million) in May 2011, establishing a new record for the world’s most expensive apartment. The owner of this apartment is an Eastern European whose identity remains unknown to the public. 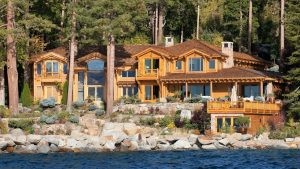 The Ellison estate is owned by billionaire Larry Ellison, who is the co-founder of technology giant, Oracle. He built this 23-acre estate in 2004 at a cost of $200 million. This home comprises 10 buildings, a tea house, a bath house, a man-made lake and a koi pond.

Located in San Simeon, California, the 27 bedroom castle was built by Randolph Hearst, a publishing magnate. This property is valued at $191 million and attracts dozens of tourists as part of the California Park system. The Hearst Castle has hosted the likes of Winston Churchill and Clark Gable, and was also featured in the hit movie, The Godfather. 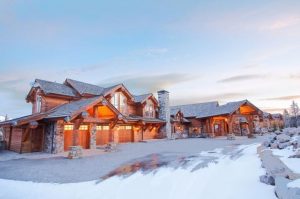 This $155 million property is located in Big sky, Montana and is owned by Edra and Tim Blixseth, who founded the Yellowstone Club. The property comprises a private ski-lift, multiple swimming pools, a wine cellar and a golf course. 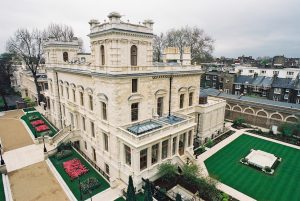 This mansion rounds up our ’10 most expensive homes in the world’ list. It’s also located on London’s Billionaires Row and home to Russian billionaire Roman Abramovich, who owns Chelsea football club. This property is said to include a health centre, automotive museum and a tennis court. It’s valued at $140 million.