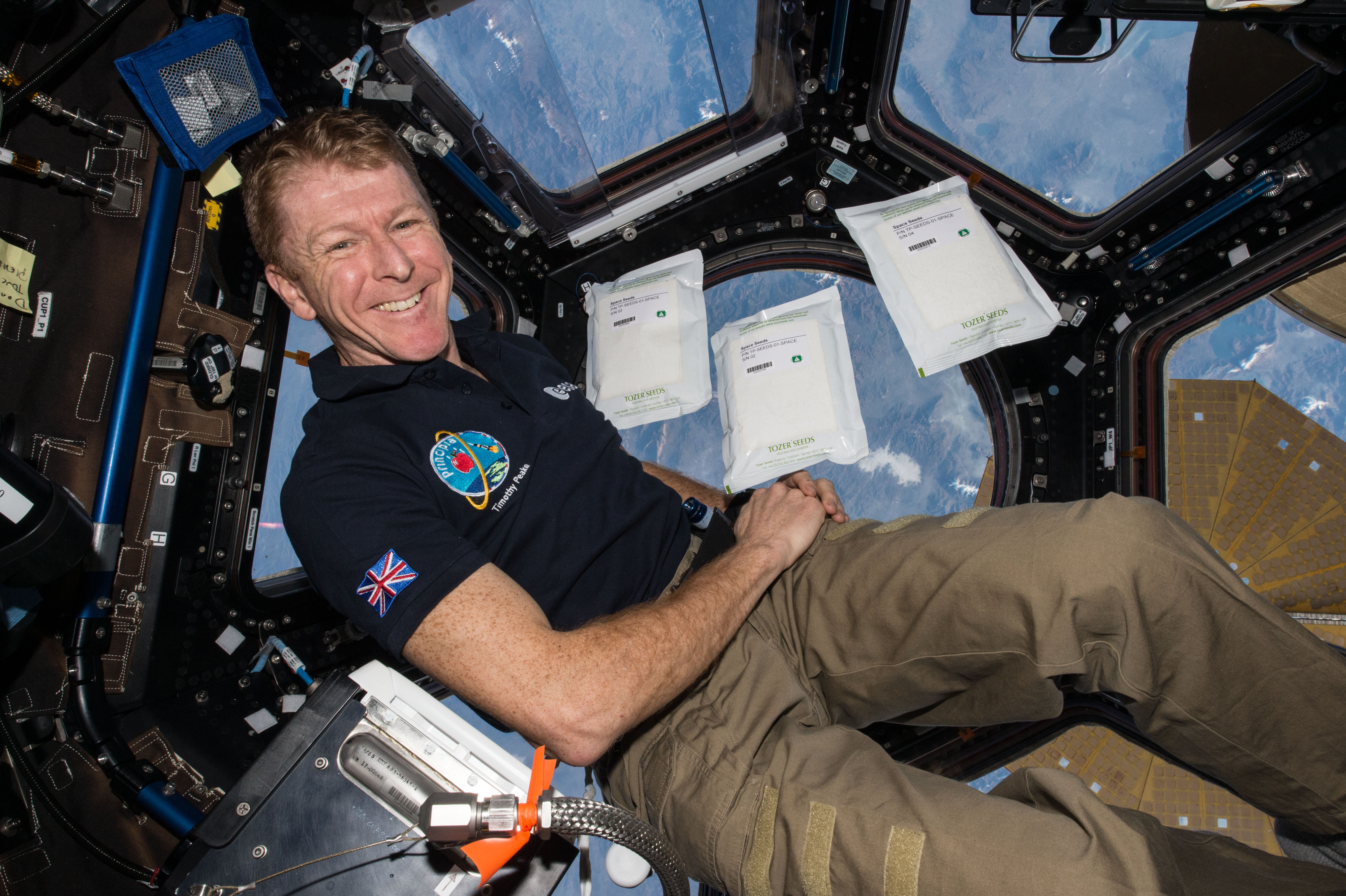 On Sunday, 24th April, normal folks will be gathering in the streets of London to take part in the London Marathon. Another person – an astronaut with the name of Tim Peake, says he will also take part in it, albeit a few miles above the others. Mr. Peake will take part in a Space Marathon where he would be accompanied by no one but a treadmill that would also serve as the route of his self inflicted marathon in space.

While it might sound a bit weird running in space isn’t a new concept for the astronauts. In fact, this is a part of their daily routine to ensure their physical fitnes. Also, researches believe that running is the best recipe of mitigating the damage that would otherwise be caused by living in a gravity free environment.

While I’ve already stated that Tim Peake will run on a treadmill, the Astronaut would have to strap himself with it. Otherwise he would be floating in the space due to the micro-gravity characteristic of his vicinity.

In addition, due to the absence of Gravity in space which makes a person weightless, the Astronaut will be loaded with weights that would amount to 70-80% of his normal weight. As a result, his legs would experience the same stress as that of any other human being who runs on Earth.

While there are many aspects of his Space Marathon that distinguishes Mr. Peake from the runners of London marathon, sweat is a common factor between both. Thus, other members of the spaceship would have to ensure means of hydration around the Astronaut to keep him hydrated throughout.

Will Peake be the first ever person to run a marathon in space? 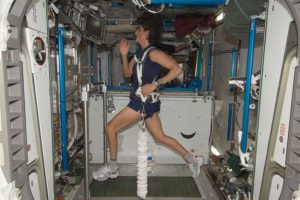 Sadly for Mr. Peake, this accolade is held by the NASA Astronaut Sunita Williams who took part in the Boston Marathon in 2007.  However, while Tim Peake is a decade too late to be the first ever space marathoner, he could still include his name in the history books if he betters the 9.7km/hr record that was set by Miss Williams in 2007.