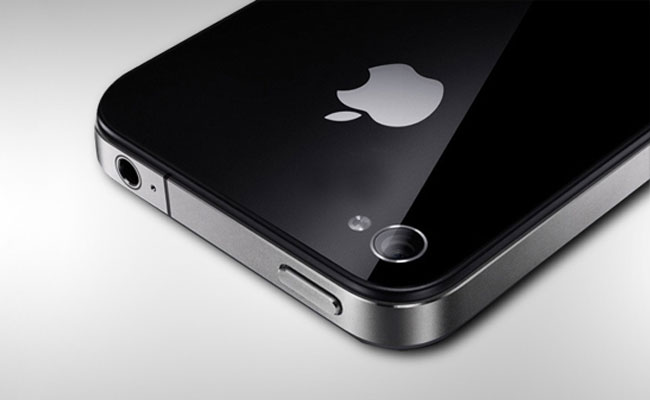 As part of the Company’s new plan to showcase its concern for the environment, Apple Inc. has listed the time it expects its products to last for their first owners. The American- based tech giant has revealed that it expects the iPhone to last for three years.

While this news might be heart-breaking for all iPhone 6 users – who will pay more than $500 for the device, the fact that Apple hasn’t taken into account the reconditioning and resale time should offer them some solace.

While Apple has only admitted it recently, most of the tech savvy users of iPhone suspected the same from years. Most of the iPhones that are in usage now get software updates for only three years. Afterwards, citing lack of compatibility as a reason, Apple declines to send updates for the older iPhone models.

Another revelation made by Apple on Friday was regarding the iMac computers. Typically seen as products that may have lengthier software-backed lives than their mobile counterparts, Apple has announced that iMac computers are expected to last only four years.

Although Apple has announced to the contrary, many of the Mac Computer users wouldn’t agree with the assessment of the Company regarding their devices. Many Mac Computer users have been using the device from 2007 and they have no plans of exchanging it with a newer version.

“Years of use, which are based on first owners, are assumed to be four years for OS X and tvOS devices and three years for iOS and watchOS devices.”