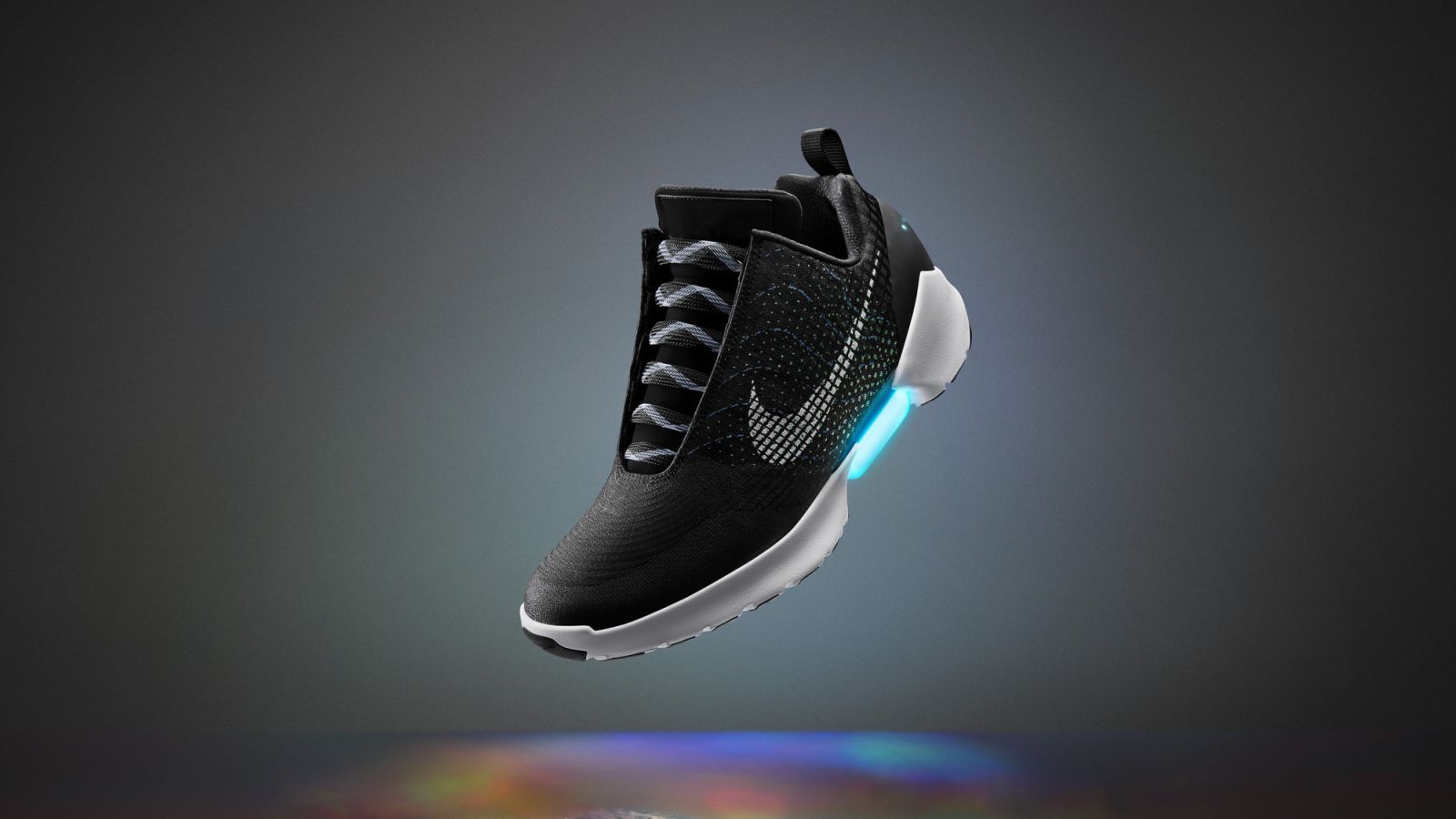 In 1989, the film “Back to the future II” featured a self lacing shoe from Nike. It was not until 24 years later, in 2013, that plans to create real world versions started. Today these shoes known as Nike hyperAdapt trainers and are expected to be in the market before year end. However, in a clever twist, Nike has announced that only those who use its apps will be able to have access to buy the shoe.

Although most people may consider the idea of a self tie lace as interesting, the aspect of the company linking the purchase of the trainers to the their app, is obviously an attempt at getting more people to use their app and by this give the company a platform on which they can promote their other products to the Nike hyperAdapt fans.

Presently, the Nike + App is more geared towards following consumer behaviour and also providing training. There are plans underway to convert this to an online shop and a place where people can get custom shopping advice.

According to Marc Mclauren, the online editor of the tech magazine Stuff, Nike has been facing some stiff competition from upstarters in the sportswear business. The most prominent of these competitors are Myfitnesspal provider Amour and the new owner of Runstuff Asic. Marc believes that the announcement will keep people interested on the release and with the response from the internet community, it is clear that many are looking forward to the release date.

Although the autolacing shoe in “back to the future II” worn by Marty McFly was actually a visual effects, Nike has manage to reproduce the autolacing function in a trainer by using small motors. The motors work in responses to touch from the user’s heels. The wearer can adjust the lace to fit using two buttons on the side of the trainers. Underneath the trainers are found an inbuilt section that glows. This is what charges the shoe wirelessly. There are led lights at the back that indicate the amount of charge left.

At Nike’s Innovation Summit in New York, participants at the summit got to try on prototypes of the shoe. The company disclosed that once a person bought the shoe, it will need to be recharged once in two weeks. Nike is hoping to explore the idea further to include more innovations.  The trainer designer Tinker Hatfield asked “wouldn’t it be great, if a shoe, in the future could sense when you needed to have it tighter or loser. Tinker wondered aloud how nice it would be if the shoe could be able to know when to be able to make the laces tighter.

Meanwhile, Nike is not the only company to create self lacing shoes. In January this year, the new start-up from France, Digitsole also presented their version of smartshoe. These smart shoes from Digitsole features a heater that is controlled by an app. Nevertheless, it is obvious that the brand from Nike is better.  McLauren from Stuff also remarked the strategy to sell the trainers to only Nike+ app users was a smart one. However, he thinks that following  success, the company will release the sneaker to the public and the product “Nike HyerAdapt” will be appraised by everyone.