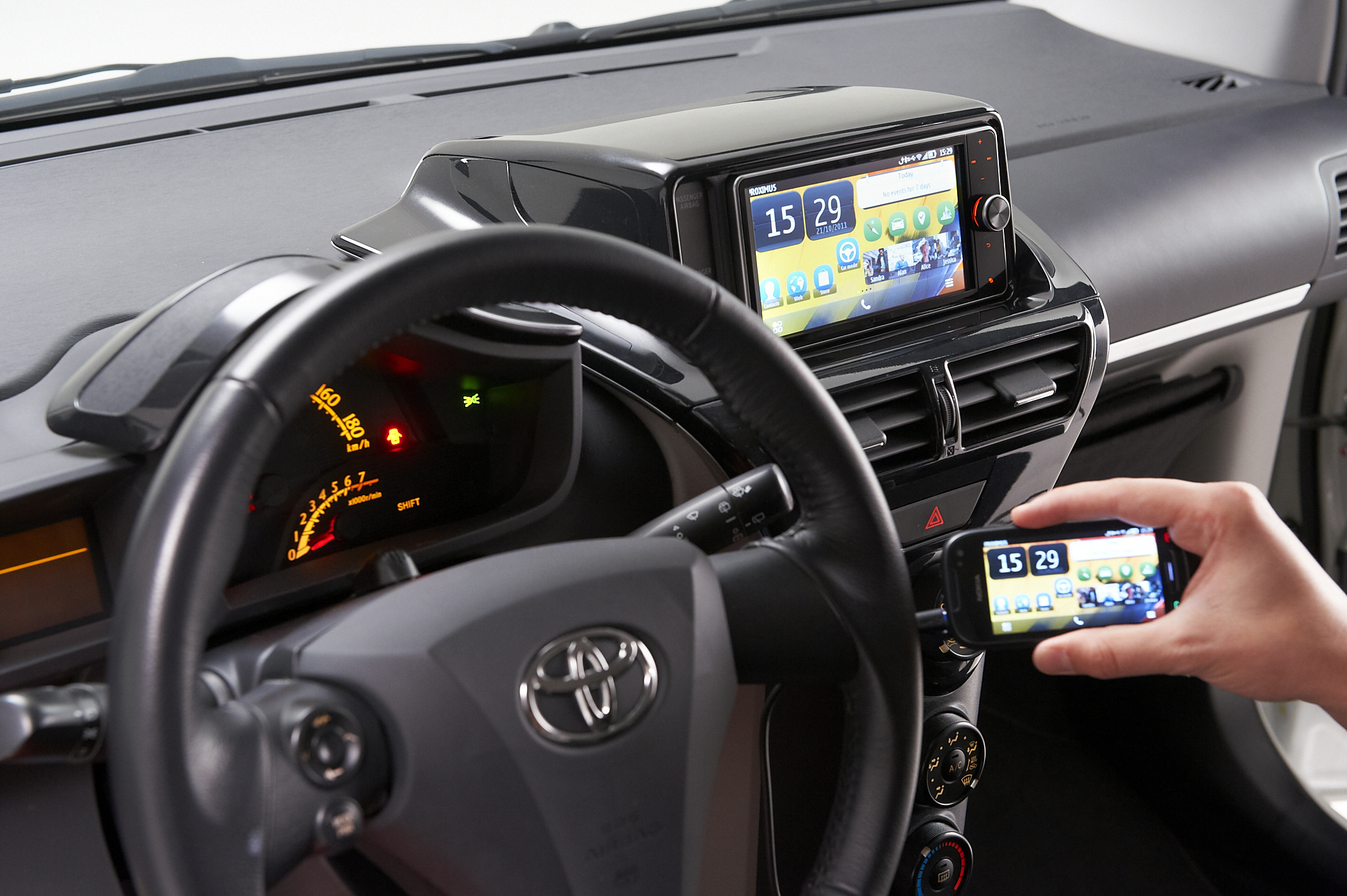 Japanese Car Maker Toyota has joined hands with the American Tech Giants Microsoft in a bid to create connected vehicles. In addition to connecting cars to each other, the hidden device that will be manufactured by the joint venture will also have the ability to reveal the habits of the drivers.

Called as the goldmine of data by many, the device will be located in the dashboard of every upcoming Toyota vehicle. By virtue of this feature, every Toyota car will be connected to its compatriots that are running on the road. As a result, the driver will be able to receive real-time updates regarding traffic.

These new services will enable all the upcoming Toyota vehicles with a virtual assistant that would make use of predictive analysis. This predictive analysis won’t only reveal the traffic layout but would also give the locations of the food chains along the road, according to the taste of the driver.

The joint venture which is given the name “Toyota Connected” will use the Microsoft’s Azure cloud in order to manufacture the products. In addition to the services mentioned above, IoT Connectivity and smart city integration are also built in features in the upcoming Toyota cars.

As far as the Toyota dealers are concerned, they will be provided with a real-time data service with the help of which they will be updated regarding the whereabouts of their vehicle. However, if you are concerned with the privacy of your vehicle, Toyota has claimed that it has followed the Federal Trade Vehicle Privacy Standards in the manufacture of this technology.

Thus – by including work, fun and home in one car, Toyota are hoping that its car sales will rocket in the coming years