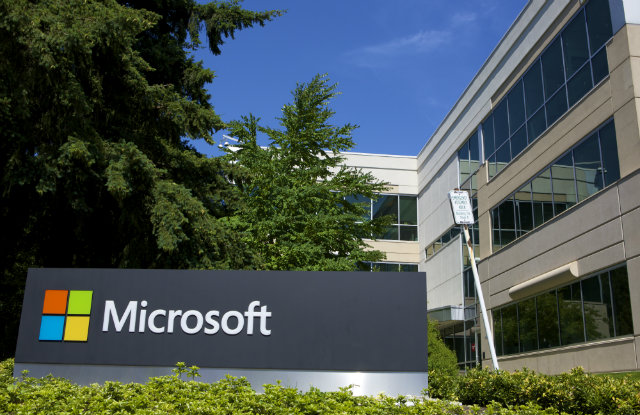 At a time when Whatsapp has Introduced an update that ensures end-to-end encryption, Microsoft has followed the trend by suing the US Justice Department over their data requests.

While this is not the first time that a Technology Industry has collided with Washington – it is becoming a trend, to be honest, Microsoft, by suing the US Government, might set a precedent to follow for other residents of the Silicon Valley.

The lawsuit was filed on Thursday in a federal court in Seattle. In it, the plaintiff accused the Government of the United States of violating the US constitution. Microsoft also pleaded the Court to punish the US Government over its efforts to access the private data of thousands of Microsoft Customers.

Moreover, as stated by Microsoft, the Justice Department has barred Microsoft from telling its users that the Government has been spying on their emails and other important documents.

“People do not give up their rights when they move their private information from physical storage to the cloud,” Microsoft says in the lawsuit. It adds that the government “has exploited the transition to cloud computing as a means of expanding its power to conduct secret investigations.”

In fact, just weeks before this lawsuit, another lawsuit was concluded in a Federal court where Apple Inc and the US Government were pinned against each other. In that case, the US Government wanted the court to issue an order binding Apple Inc to unlock the phone of the terrorist who was involved in the San Bernardino shootings.

In addition to Apple and Microsoft sues US Government, another Silicon Valley resident in Twitter is also waging a war against the US Government in a federal court.