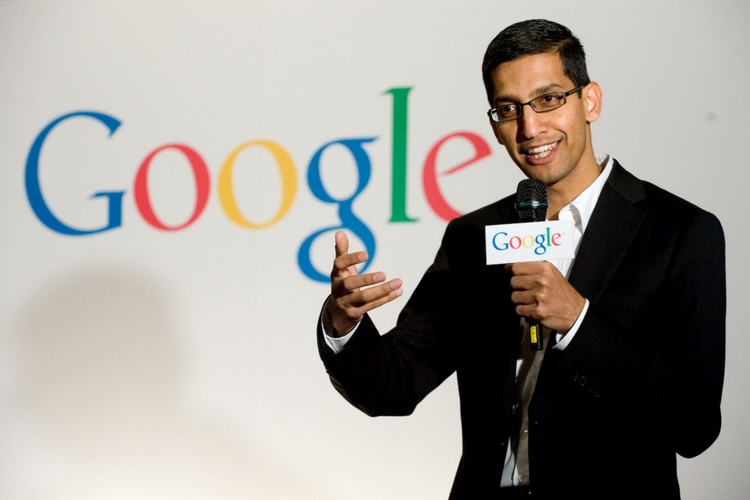 Although he is just 43 years of age, the salary which Google CEO Sundar Pichai earned in 2015 only is definitely more than what most of the World’s population would make in their lifetime.

The CEO of Google earned a whooping $100-Million in Salary from the search Giant last year. This salary sounds even more ridiculous when you consider the fact that Sundar was only promoted to the Chief Executive Position in August.

Thus, he spent the most of 2015 – 9 months to be exact, as the product Chief of Google. In fact, it wasn’t until Google went under the Umbrella of Alphabet that Mr. Pichai was promoted to the CEO position.

Sundar Pichai was promoted to the position of Chief Executive Officer when his predecessor Larry Page moved up to take a similar position in Alphabet. Before his unveiling as the CEO, Pichai played an important part in the development of various Google products. Thus, be it Android, Google Search, Gmail or Chrome, Pichai was the think tank behind all of them.

While most people might not know it, Pichai did his baccalaureate in Metallurgical Engineering from the Indian Institute of Technology, Kharagpur. It was his during-study activities that propelled Pichai to earn a scholarship from Stanford University in the US.

The 43-year-old Indian-born joined Google in 2004, becoming a part of their Product Management team. For more than a decade, he led the efforts for a wide range of Google products which included the likes of Google drive, Chrome Operating System, and Google Chrome.

However, it was not until Pichai oversaw the development of Android in 2013 that he was noticed by the higher ups. Before becoming the Google CEO, many tech Insiders also tipped his name to be the next CEO of Microsoft. That position was later filled Satya Nadella.