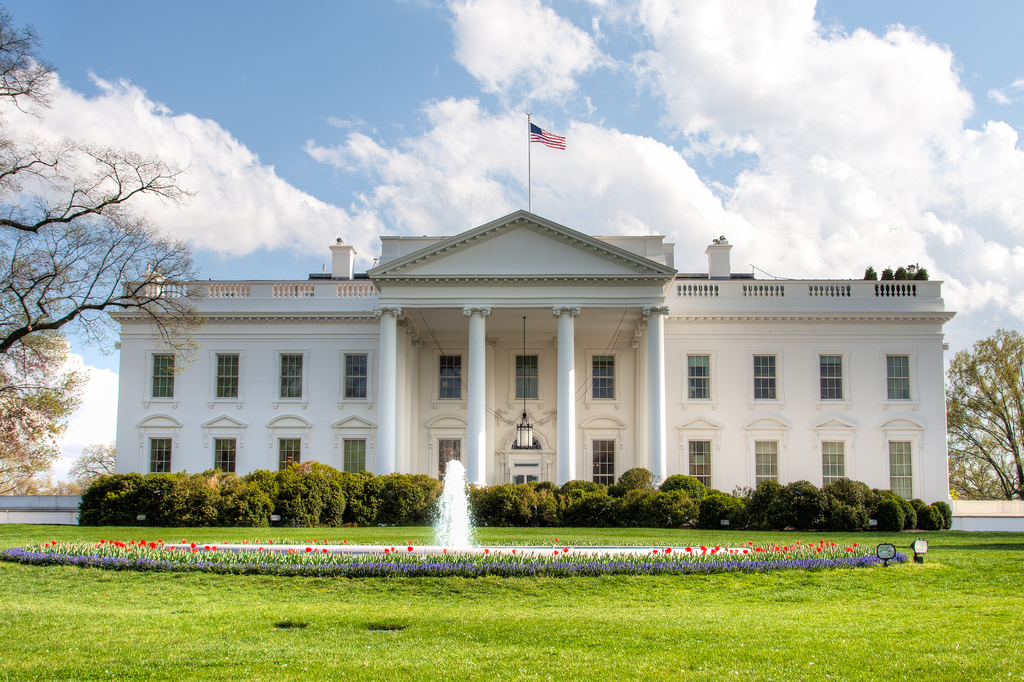 Can you handle the most powerful Country in the world with a dodgy Internet connection and Computers that turn off and on incessantly? Well, as it has turned out to be in the case of White House, Yes you can.

However, after making his staff suffer on the 20th Century technological stuff for 7-years, President Obama has finally decided to include another thing in his legacy: Technology upgrade of the White House.

While it might not be as substantial as the Iran Nuclear deal or the breakdown of the embargo on Cuba, this effort by Obama will surely make him a popular President with his successors in the White House.

Looking at some of the problems that President Obama’s aides had to encounter on a daily basis and they make a comical reading. In addition to using printers that were unable to do double side copies, the West wing aides were forced to use weak wireless Internet connection. Also, the desktop phones were so old that that only a small portion of the staff members identified how to program them.

Looking at the “culprits” and the names of four agencies come forward. With the duties divided between National Security Council, White House Communications Agency, the Secret Service and Executive Office of the president, none was able to do justice to their job.

All the aforementioned agencies have their own Chief Information Officer, a perfect recipe for lack of communication. With every agency blaming the other for the shortcomings, the ultimate loser was the White House itself.

As you might guess from such a fiasco, it has led to several laughable moments for the US. In 2014, such a moment left the White House aides red-faced when they couldn’t get on the road tech backing from the White House Communication Agency.

The reason for this absence of communication was the incapability of the Communication Agency Members to log into the Computers because they weren’t permitted by the President’s Executive Office to do so.

However, now that the slow and cumbersome system has left the White House – thanks to the efforts of President Obama, White House is now furnished with state of the art technology, color printers and speed dial controls that could be stimulated online.