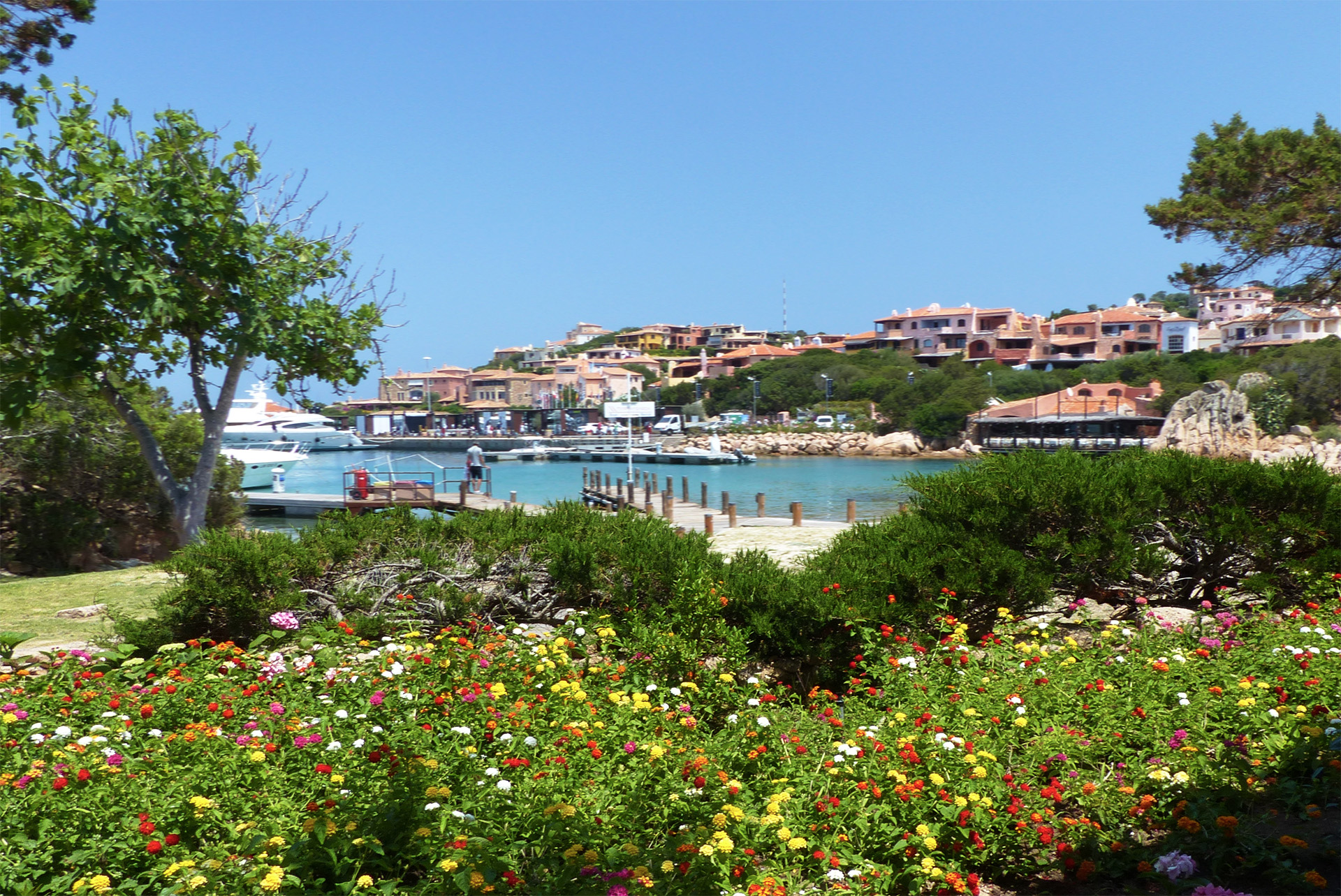 Sardinia, or Sardegna in Italian, is a beautiful small island located on the west of mainland Italy. Along the north eastern coast of the island lies a stretch of land called ‘Costa Smeralda’, or the Emerald Coast. The resort of Porto Cervo is the main resort in this region of breath-taking natural beauty and has long been one of the top destinations for global jet setters who spare no expense in the pursuit of absolute luxury.

This amazing resort which looks like something out of a dream is in fact just that. It was in March 1962 that Prince Karim Aga Khan sought to build a resort in this wildly beautiful yet inaccessible corner of Italy. Unlike most towns in Europe, which span hundreds of years and whose architecture reflects their evolution through time, Porto Cervo was designed by architects to create a place of beauty to match the picturesque quality of the surrounding environment.

From its earliest days as a luxury resort, Porto Cervo became ‘the’ place to be seen. There is little that can’t be found here. The port itself is one of the best equipped of its kind in the Mediterranean. It can host up to 700 boats and the sights of the different yachts which moor here during the high season of July and August are just staggering. As the coast of the area is best appreciated from the sea you can hire boats with a skipper, per day locally, but due to high demand early booking is essential.

Private jets are another frequent visitor to the Porto Cervo locale. It simply means that those who have their own aircraft do not have to worry about airport transfers. A desire for privacy is of utmost concern to many of the tourists visiting this area and so being able to fly directly to the resort avoids the prying eyes of the paparazzi.

The Ea Bianca Luxury Resort is located just outside Porto Cervo and affords its guests both the privacy of a secluded location while being near enough to enjoy all the delights of the town. The hotel is engulfed by a park measuring 8,000 square metres which rolls into the distance toward the sea. The hotel is small in capacity, providing just 31 exquisitely appointed rooms, all of which have a balcony offering views of the surrounding area. Facilities within the hotel include an infinity pool, the Lunaria restaurant, which offers the best of both local and international cuisine, the Recrea wellness centre, where you can avail of a whole host of treatments to ease your body & mind, and a luxury boutique that stocks local crafts alongside international brands. 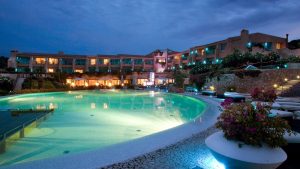 Another luxury hotel found in the Porta Cervo area is The Poltu Quatu Grand Hotel. Although it belongs to the Small Luxury Hotels of the World group it is significantly larger than Ea Bianca, with 146 rooms and 67 apartments. The hotel provides its own private marina with moorings for over 300 boats. A spectacular fjord possessing a sheer cliff makes for a unique view, while the swimming pool has an idyllic waterfall. There are also tennis courts, a diving club, antique boats for hire and golf just a short distance from the hotel. 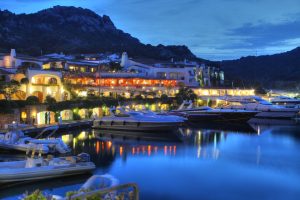 Italy is always a fine choice as a holiday destination, but there are few places that offer such a combination of luxury, style, rustic aesthetics and natural beauty. If you can visit Porto Cervo, you certainly won’t regret it.