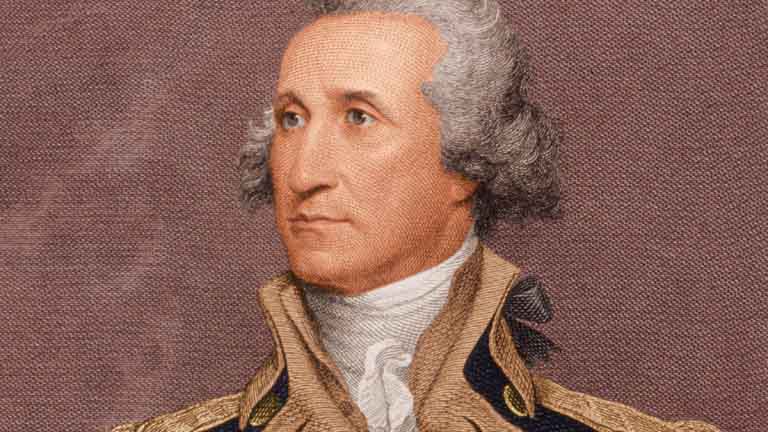 In the current scenario where brash Billionaire Donald Trump is set to be the GOP Presidential Nominee, it seems poignant to compare how the Real Estate Mogul ranks among the list of the past richest US Presidents. While the President of US is certainly the most powerful man in the globe, fame is the next thing that usually follows power. However, what we’re looking here are for Presidents who were rich even before they entered into the Political Arena.

Below mentioned is a list of the 5 Richest USA Presidents … 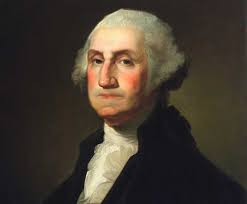 While being the first President of United States is a huge honor in itself, George Washington also holds the accolade of being the richest. Much of his wealth came from the plantations which the Virginia-born President owned in his childhood City. However, despite being a fairly wealthy person at his heyday, Mr. Washington was in heavy debt when he died in 1799. 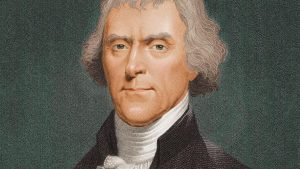 After seeing the aforementioned two names, you might be wondering that we have unearthed a major trend here. While George Washington was the first US President, Thomas comes third in this respect as he Presided over the US from 1801-1809. 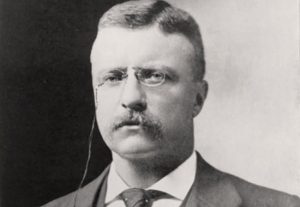 At his heyday, Theodore Roosevelt had a net worth of $125-Million. However, the 26th US President surely didn’t know much about Capital as he had to work as an author in his later life to make both ends meet. 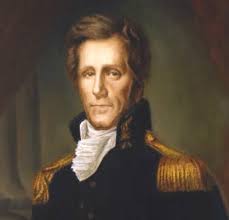 Although President Obama would repudiate it, the major source of Income for Andrew Jackson was slavery. Five years before he took the Oval Office i.e. in 1804, Mr. Jackson brought the Hermitage – and along with it 9-slaves. The number of slaves amplified during the next 25-years and so did the fortune of the 7th US President. 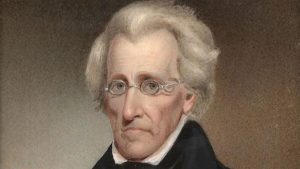 Being the largest landowner during his time in Orange County, Virginia, the 4th US President made considerable wealth during his tenure as the President of United States. However, as you might guess, Madison wasn’t so lucky in his later life as he lost a considerable portion.