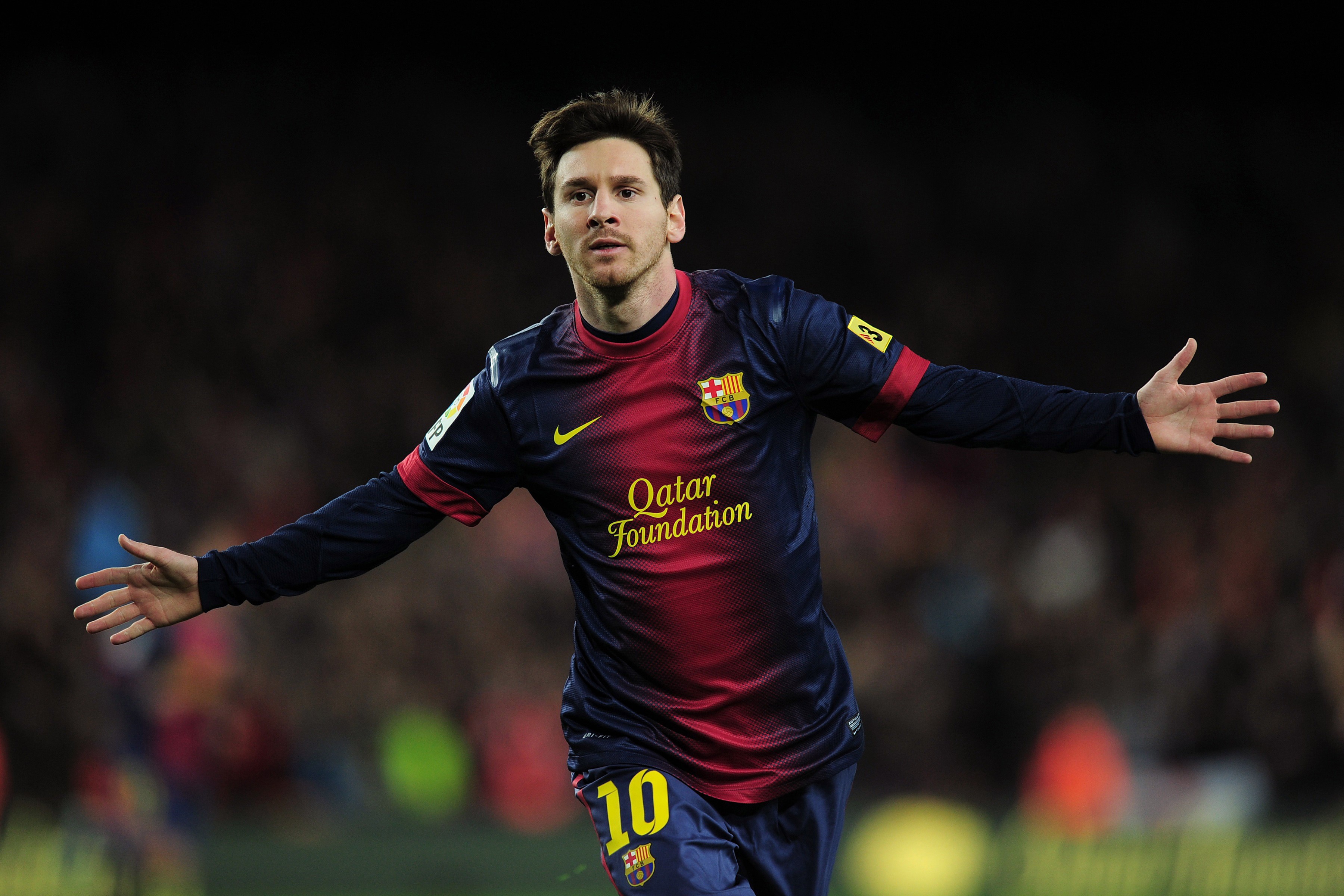 In the good old days of the game, football was all about commitment, loyalty, and passion. However, with the injection of staggering money in the last 2-decades, Money has camouflaged all the other factors. With players coming to the training grounds in flashy Rolls Royce’s and wearing million dollar watches during games, it has become a stark reality that money has changed the dimensions of modern football. Thus, be it the fans or the players themselves, there is no aspect of football that hasn’t developed an affinity with the growing money in the game.

Here are top 5 footballers with the most net worth … 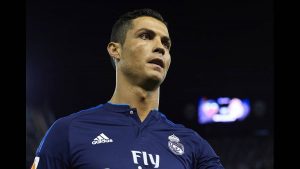 Known for long range goals, flashy celebrations, and an alarmingly high pace, it would occur as no shock to his fans that Cristian Ronaldo is the richest footballer in the World. Thus, while Ronaldo would be happy after scoring the winner in Saturday’s El Classico, a mere glance at his wealth would only aggravate the happiness of the Portuguese footballer. 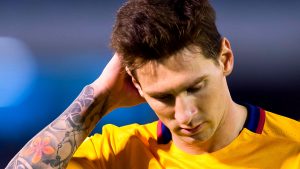 Although he won the treble with Barcelona last Season, it wasn’t enough to perch the Argentine above his fierce rival in this regard. Being endorsed by worldwide Sporting Giants i.e. Adidas, EA Sports, and Gatorade, Messi is ranked 2nd in this list. 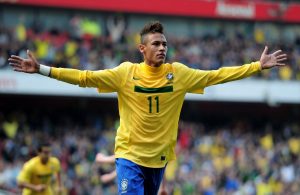 While it is the rivalry of Ronaldo and Messi that dominates the footballing world today, Neymar has got all the traits to engrave his name among the footballing Greats in the coming years. And looking at his ever-growing net worth, it won’t only be on the field where Neymar would emulate the likes of Messi and Ronaldo. 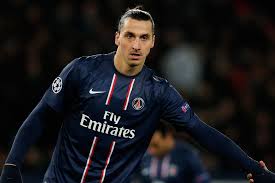 While he will leave French Moneybags PSG at the end of this Season – an act which might weight heavily on his coffers, the Swede has enough cash in his account to spend all of his remaining life in a luxurious way. 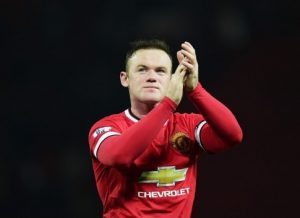 Being the only player from England in this list, the Captain of English football team is ranked 5th in our list. Last year wasn’t the one to remember for the English striker as his form vanished on the pitch. However, as evident from his performances as to this date in 2016, Rooney might prove to be a trump card for England at the upcoming EUROS.