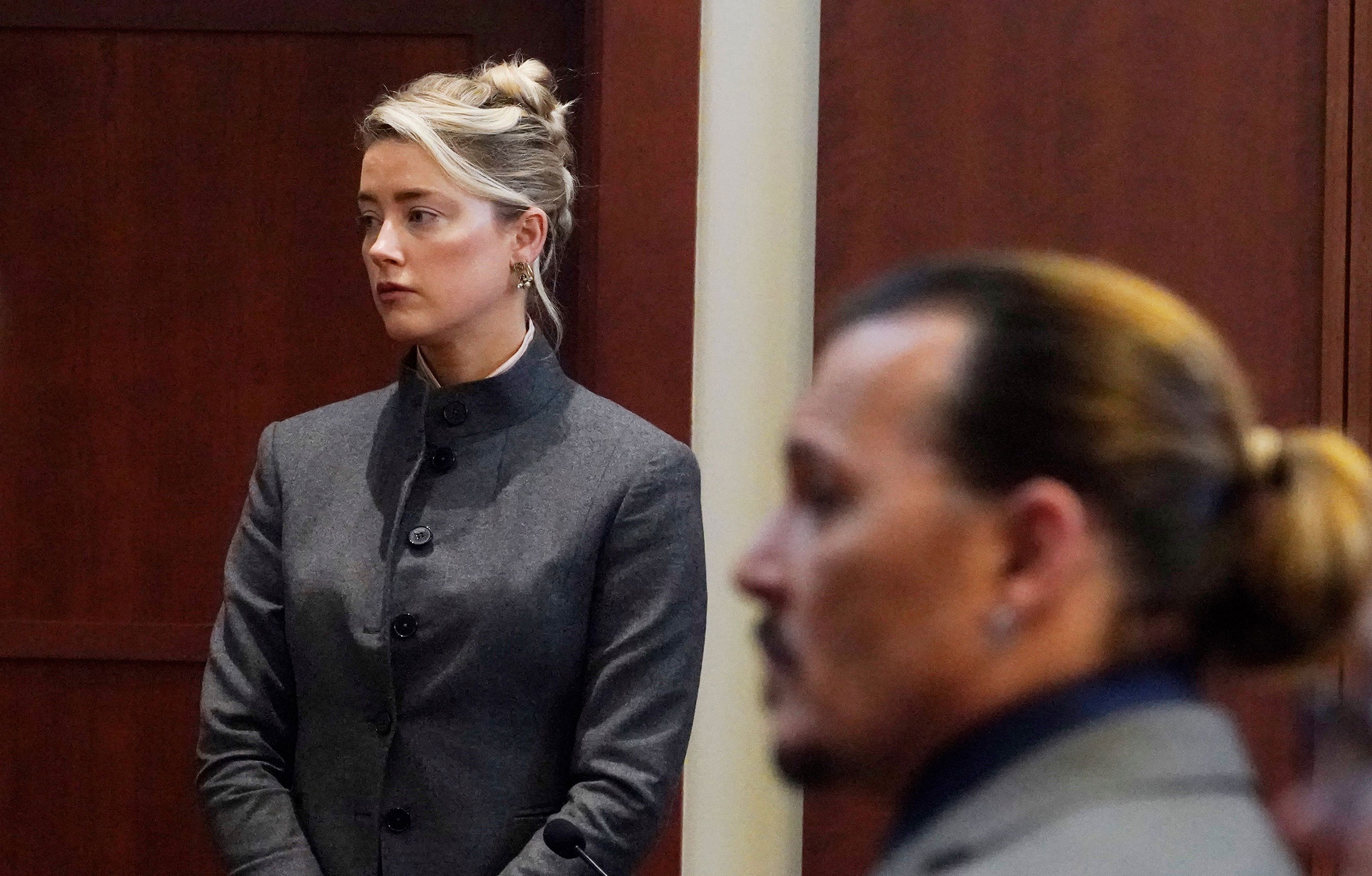 In 2016, actress Amber Heard filed for divorce from actor Johnny Depp, stating that the actor had attacked her physically while high on drugs or alcohol. In the complaint, the actress described a recent incident in which Depp tossed a phone at her and left her with a bruise. Los Angeles police examined the event, and a spokesperson stated that no crime occurred. Furthermore, the actor’s representatives stated that Heard was “trying to get a quick financial settlement by claiming she was abused.”

After about a year, Amber Heard and Johnny Depp divorced, with Depp maintaining his properties, including his private island in the Bahamas, and Heard keeping the dogs she tried to sneak into Australia and was accused of defecating in the bed. In 2019, Johnny Depp filed a $50 million libel action against his ex-wife Amber Heard. The actor says that Heard is faking the allegations in order to gain “positive publicity,” and the suit also refers to Heard as a “perpetrator of domestic abuse.” But Heard detailed the injuries to her wrists and feet that she received as a result of being dragged through shattered glass by Depp in a counterclaim that was filed to have Depp’s lawsuit rejected.

In April of this year, Johnny Depp and Amber Heard’s libel case began in a Virginia courthouse.

Depp is suing Heard for a 2018 opinion post published in the Washington Post in which she does not mention him but refers to herself as “a public figure representing domestic abuse,” while Heard is countersuing Depp for slandering her by labeling her a liar.

The trial in actor Johnny Depp’s defamation claim against his ex-wife Amber Heard resumed last Monday, May 17, 2022, after a break of more than a week. This week, the focus in a Virginia courtroom has shifted to attorney Camille Vasquez. Atty. Vasquez is one of Depp’s attorneys in his defamation suit against ex-wife Amber Heard over a 2018 op-ed she penned for the Washington Post in which Depp claimed it harmed his reputation and caused him to lose his job.

For her aggressive inquiries, Atty. Vasquez has captured the attention of those following the trial, which is currently in its fifth week. Depp’s legal team began cross-examining Heard, questioning her about the severity of the injuries she claims Depp caused and her inability to meet her divorce settlement pledge to two charities. The lawyer probed Heard on a number of issues, including her assertion that drugs and alcohol turned Depp into a “monster” who was continually violent with her.

Camille Vasquez, Depp’s lawyer began the cross-examination by intensely questioning a dispute that Johnny Depp and his wife had in Australia in March of 2015, not long after they got married and when Depp was there filming the fifth film in the “Pirates of the Caribbean” franchise.

Heard claims she was sexually abused during the fight. On the other hand, Depp claims he was the victim and that Heard threw the bottles of vodka at him, prompting Vasquez to ask why Heard never sought medical assistance, despite the fact that her feet were injured by shattered glass and she was bleeding after the incident.

Vasquez showed Heard many images of herself following alleged abuse episodes, asking if she saw any physical evidence of injuries. The attorney referred to Heard’s deposition testimony in which she stated that Depp frequently wore rings and then inquired about images taken after Depp allegedly punched her in the face. Heard claimed otherwise, saying she wore cosmetics in the images and used ice to minimize swelling from injuries.

Additionally, Vasquez speaks forth regarding the photo Heard shared with a friend for “support” as the cross-examination of Heard continues. Depp’s attorney asked Heard if she texted a photo to a friend of Depp sleeping after allegedly consuming cocaine. Vasquez termed a photo of Depp asleep with ice cream spilling on him as “embarrassing” and asked whether Heard had given it to anyone. Heard first said she couldn’t recall, but Vasquez presented a screenshot of a text message she received from Heard’s best friend with the message, “This is what I’m dealing with,” and Vazquez countered it with a question.

“And this is you supporting Mr. Depp?” Referring to Heard’s statement that she took the photos because she was concerned for Depp, Heard answered that it’s her getting support from her best friend because she also needs “support.”

Upon coming to an agreement on their divorce last 2017, Depp and Heard issued a joint statement where Heard claimed that the amount she will receive in the divorce will be donated to a charity. And during her cross-examination, Heard confessed during her testimony earlier Monday that she had not yet donated the amount of her $57 million payouts to the American Civil Liberties Union and Children’s Hospital of Los Angeles.

She stated under oath that it was due to Depp’s $50 million lawsuit against her, but she wants to resume giving in the future. During cross-examination, Vasquez repeatedly pressed her on the subject, accusing her of trying to keep some of the settlement money for herself.

Which Heard said, “You’re very wrong about that.”

Camille Vasquez, stated that the gifts were an attempt by Heard to make her charges “seem credible” and to portray herself as a “noble victim.” Heard denied ever wishing to be perceived or referred to as a victim. She also dismissed claims that she was after Depp’s money.

“Didn’t get it, wasn’t interested in it.” Heard said about Depp’s money. “I loved Johnny. That’s why I was with him. ”

During the cross-examination, Vasquez alleged that Heard was cast in the critically acclaimed film “Aquaman” because of her intimate relationship with Depp. She continued to interview Heard after playing an audio recording of her and Depp arguing over their different careers. In the recording, Heard mocks Depp, calling him a “washed-up piece of sh*t” and a “sellout.” She also makes a dig at his portrayal of a heartthrob in “21 Jump Street.”

Heard told the court that she was responding to Depp’s criticisms of her profession, and she acknowledged calling Depp “terrible, ugly things” during their dispute. Hears and Depp both called each other names throughout their argument. She also stated that they were hostile toward one another. Heard has already testified that Depp was suspicious of her taking on new acting parts and that he would associate her career with the success of the roles that were used for her sexual attractiveness. In the audio clip that was aired, Depp may be heard discussing Heard’s portrayal as Aquaman.

“Mr. Depp got you that role in Aquaman,’ didn’t he?” Vasquez straightly asked.

Which Heard answered, “No, Ms. Vasquez, I got myself that role by auditioning.”

Vasquez also accused Heard of being the jealous one and of altering the relationship dynamic, to which Heard responded that it was Deep who was usually very jealous, whether she worked or hung out with her friends.

In the courtroom, Vasquez presented a newspaper item with the following headline as evidence: “Amber Heard is accused of striking her ex-girlfriend at the airport.” On the stand, Heard stated that it was not true, and shortly after that, the time allotted for the cross-examination was up. After the counsel for Depp’s lawyer brought up an article that accused Heard of beating her former girlfriend, Heard’s attorney called an end to the cross-examination on Tuesday afternoon.

When Heard’s attorney took over to redirect Heard’s testimony, she asked Heard whether her ex-girlfriend had made a public statement denying the allegation of abuse, to which Heard responded, “Of course, she did.” The objection that Depp’s attorney made to the question was rejected by the judge despite their best efforts.

After more than a week off, the trial in actor Johnny Depp’s defamation suit against his ex-wife, Amber Heard, will resume later this week, which is now in its sixth week. 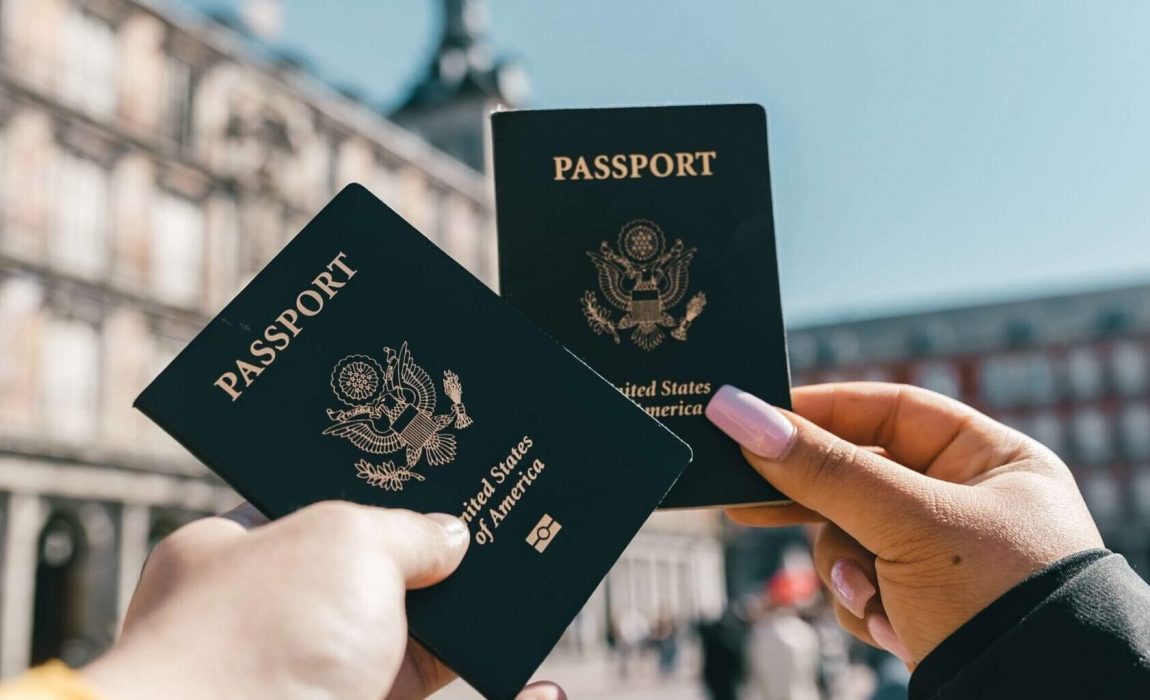 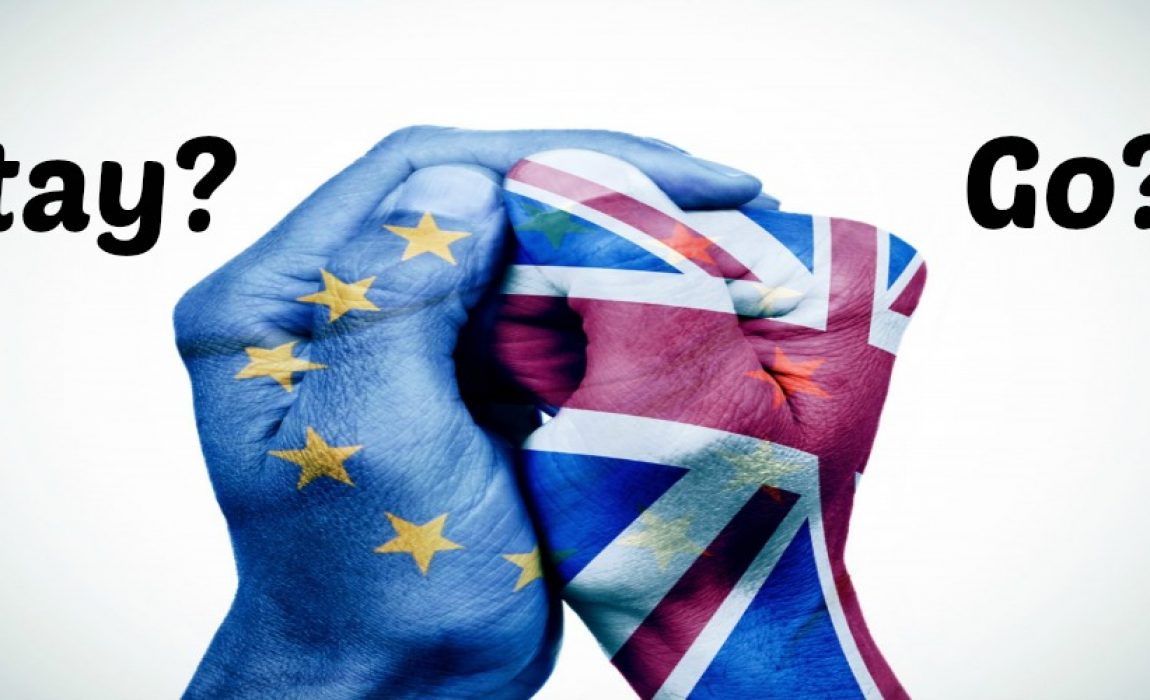 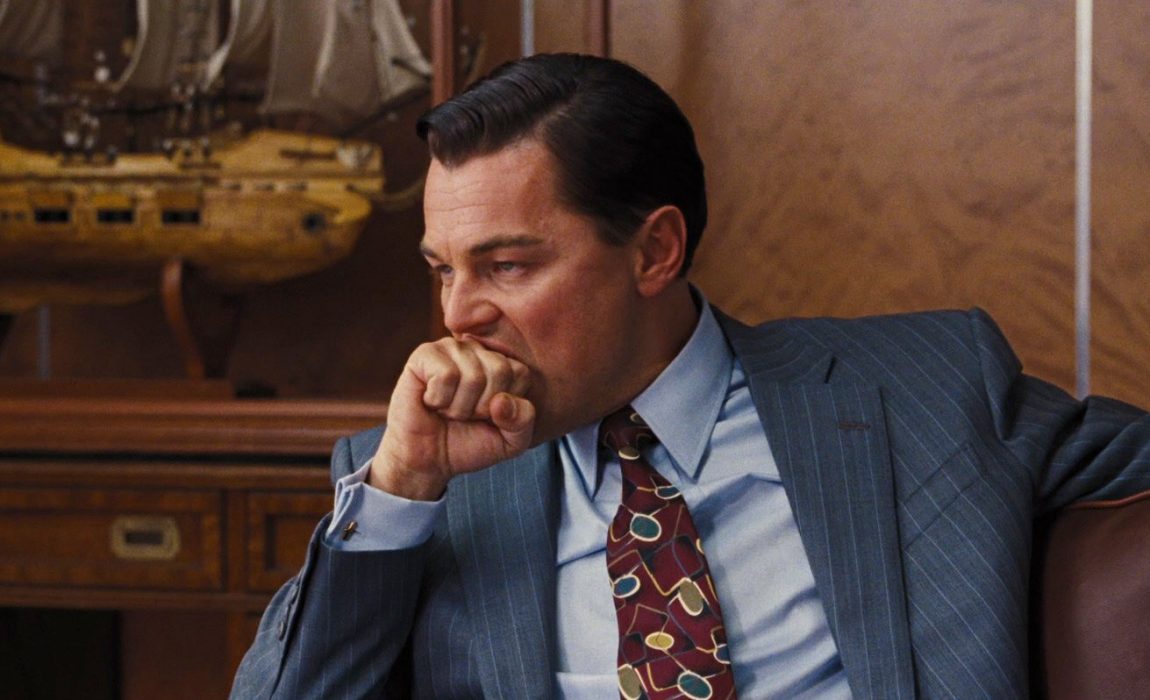 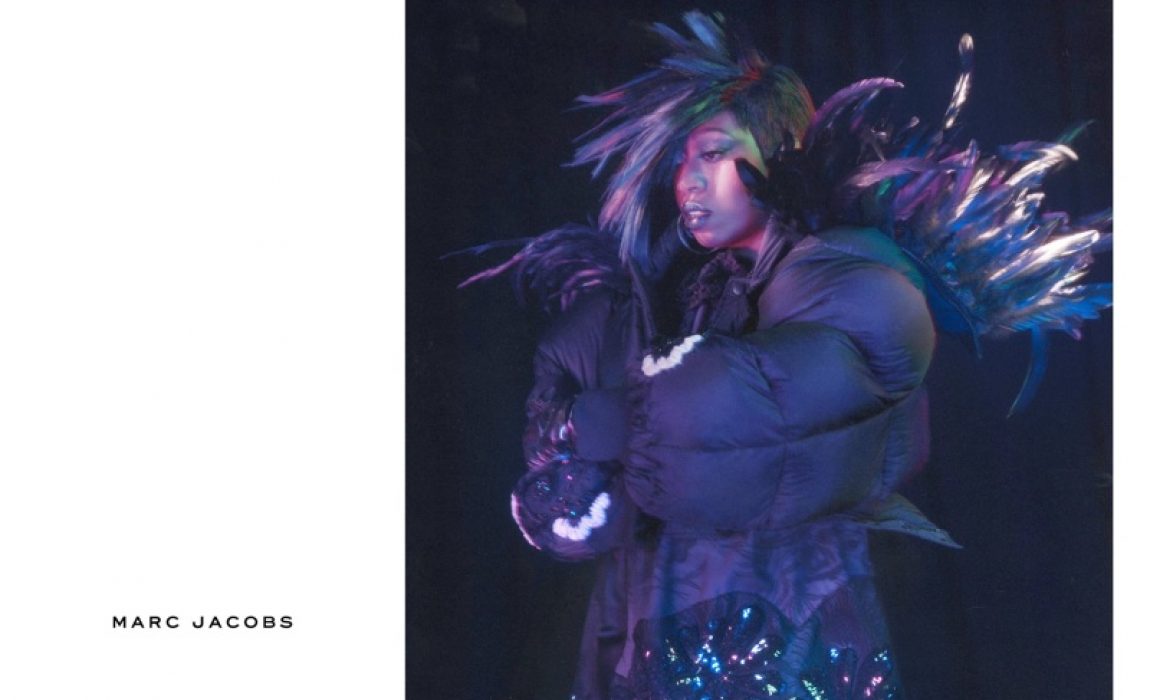 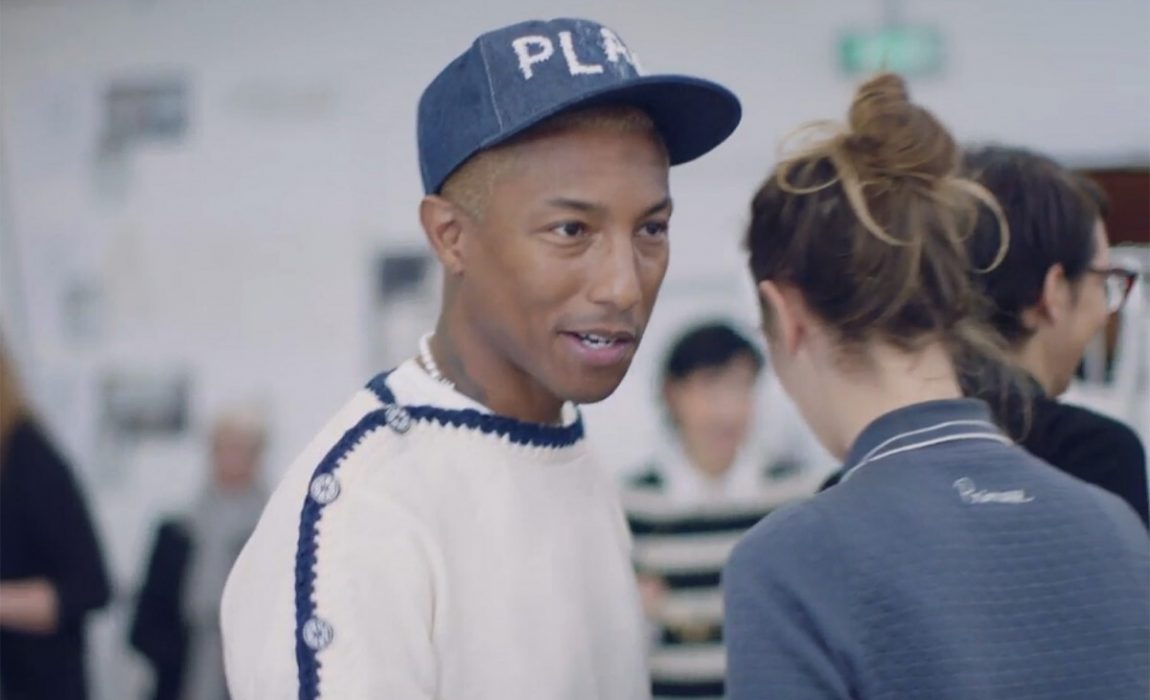 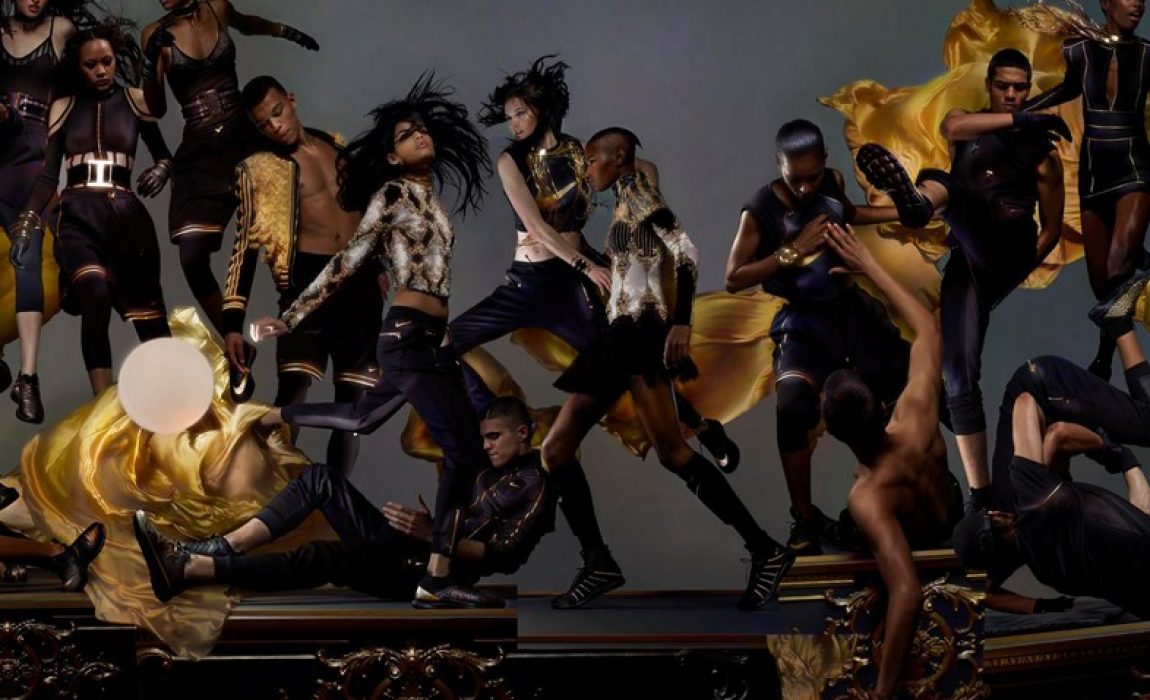 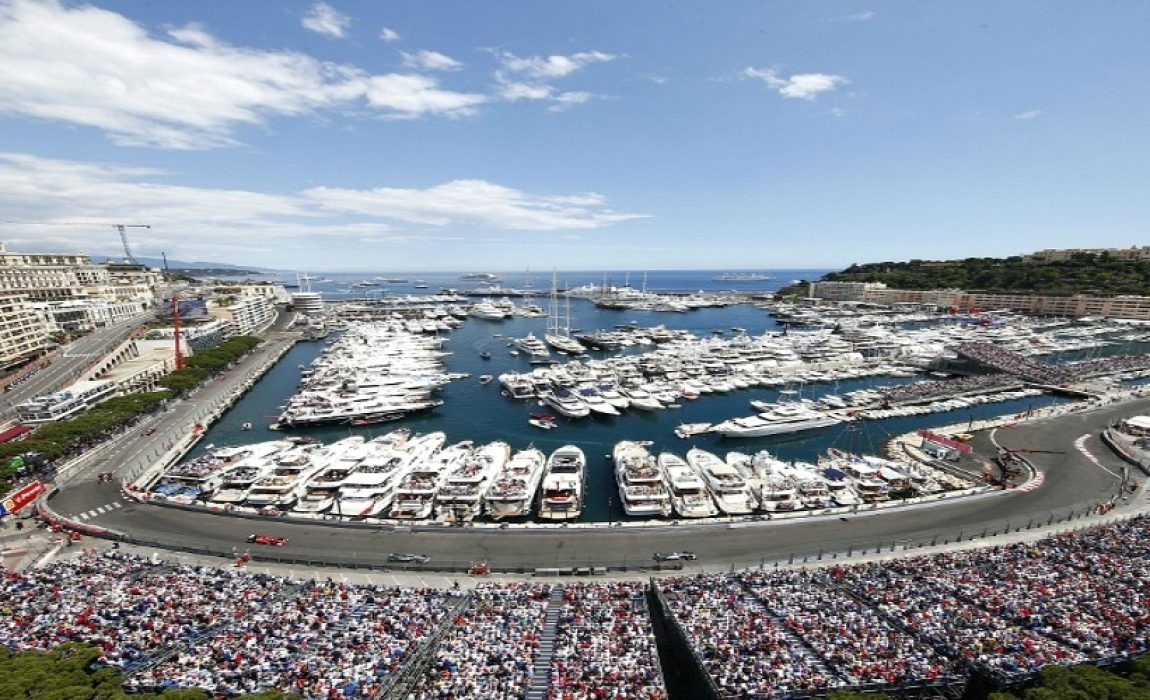