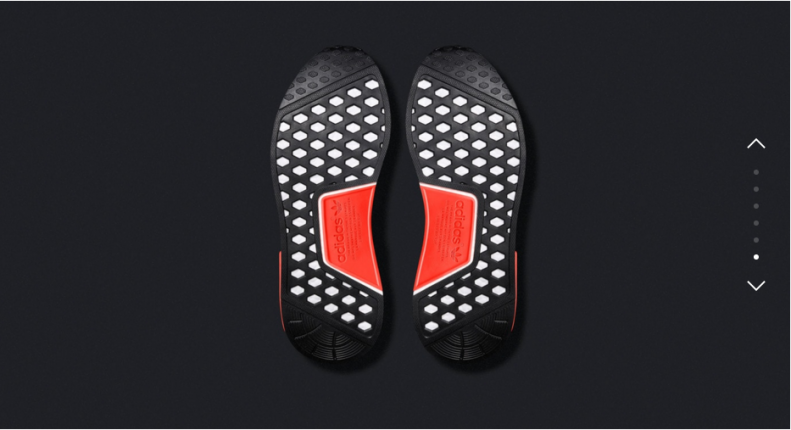 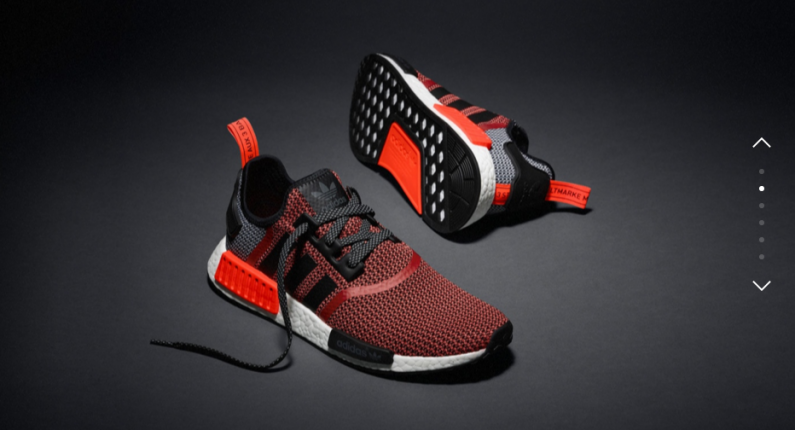 For sneakerheads, it doesn’t come as surprise at all that Adidas is trying some different runs in its sneaker brand. The NMD has gained some level of popularity over the past few days. Until its official release a couple of days ago, it was literally the most talked about sneaker in town. It made it’s initial appearance a few months ago, specifically, December 2015 and has seen a couple of adjustments here and there with a few combinations of the features of a ‘regular’ sneaker, particularly the boost cushioning. It’s also constructed from a Primeknit upper and a fierce Lush Red colour which is arguably its distinct feature. Most incredibly, a couple of different designs have already surfaced as being a part of the marque.

Ever since the release of the shoe was announced, it has received an overwhelming response from social media critics. Just a couple of days ago when the shoe was bent on its major showcase, there have been several reports of people camping overnight at stores just to be amongst the privileged minority to get their hands on this special edition. There have also been reports of  riots when it was first released in Taiwan. These rush hour moments are just part of a bigger picture of what it means for you to walk in a pair of newly released sneakers. For the most part of our lives,it’s something we aren’t going to see an end to; anytime soon.

I’ve witnessed a couple of  knock downs in the past when individuals trooped into stores to catch a glimpse of a new product and not necessarily the fact that they wanted to purchase it. I feel people need to get over themselves sometimes. It’s just sneakers people!!! No blood needs to be shed. However, the question that lingers on: Are these long queues and riots worth it? Well, from a personal point of view I’d say it depends on personal preference. The fact that I’ll describe it as extremely awful, doesn’t mean someone is going to agree with me. For some, it all adds up to the fun while others also believe they are just a set of misplaced priorities. Either way, there’s still an NMD up for grabs and if you haven’t already copped yours , you may want to consider hitting the store pretty soon!

From a few stores around you and for as little as $135, you can get yourself this amazing retail offer for a pair of “Lush red”.