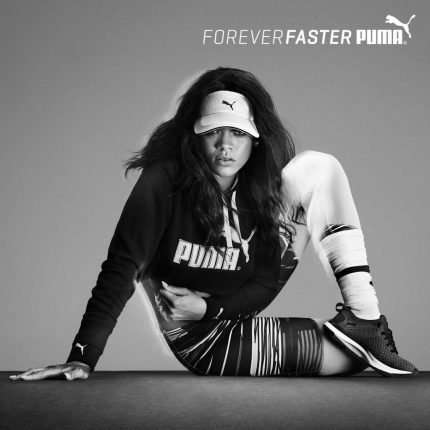 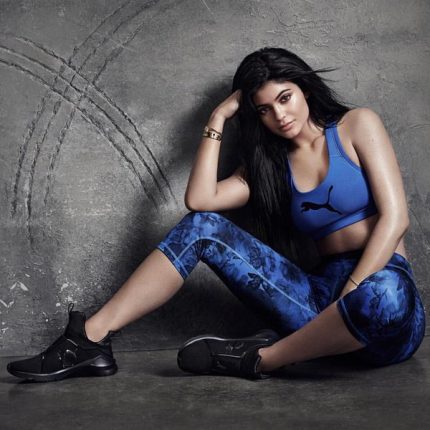 Puma, the venerable sports brand, is back on the prowl.

The Germany-based company recently announced its 2016 quarterly results, and revealed a healthy 7.3 percent increase in sales – worth approximately $973 million. This remarkable result has largely been attributed to the presence of 2 celebrities, Rihanna and Kylie Jenner.

Up front, taking centre stage is Kylie: much of Puma’s current success has been linked directly to Kylie’s appearance in recent Puma ads. On top of that, Kylie featured her “Puma Fierce” campaign on Snapchat about a month ago, and the response was tremendous. Although Puma hasn’t specifically highlighted the teenager’s efforts, as responsible for the company’s increasing sales, there’s little doubt that Kylie has contributed much to Puma’s current success. This she has done mainly by showcasing the sports brand on her various social media platforms.

Behind the scenes, however, Puma has pointed out Rihanna as an important contributor to its business success. The company’s connection with Rihanna dates back to 2014, when she was brought on as a creative director for the women’s vertical collection. Rihanna designed an original collection for the brand which was featured at the 2015 NY Fashion Week. This included her popular Fenty trainers and fur slides. In addition, Rihanna was named most marketable celebrity in the world last year.  It’s no surprise then that Rihanna continues to drive sales for the brand.

Puma reveals that the bulk of the company’s profit is attributed to footwear. The footwear division continues to grow rapidly. So much so, there are expectations that company sales are set to double. Overall sales figures for women’s wear are also on the up, and up.

Rihanna+Kylie clearly make a potent combination. And it appears Puma’s on-going relationship with them is paying-off. Overall sales remain healthy. And the brand continues to earn important street cred among its target audience.

But looking ahead – in the brutally competitive sports fashion industry – the road to continued business success remains treacherous.