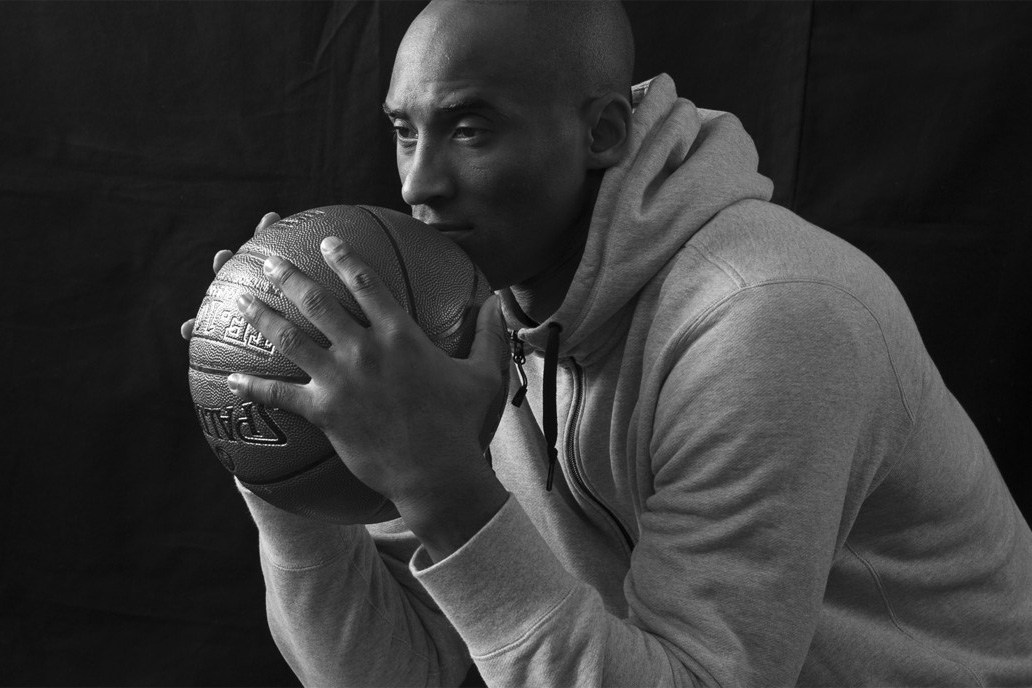 After 19 years in the NBA, Lakers point guard Kobe Bryant announced his retirement on Sunday with a letter. Bryant’s last three seasons haven’t been in his favor with persistent injuries and exceptionally low win percentages. “My heart can take the pounding. My mind can handle the grind. But my body knows it’s time to say goodbye.” was said in the following letter :

I started rolling my dad’s tube socks
And shooting imaginary
Game-winning shots
In the Great Western Forum
I knew one thing was real:

I fell in love with you.

As a six-year-old boy
Deeply in love with you
I never saw the end of the tunnel.
I only saw myself
Running out of one.

And so I ran.
I ran up and down every court
After every loose ball for you.
You asked for my hustle
I gave you my heart
Because it came with so much more.

I played through the sweat and hurt
Not because challenge called me
But because YOU called me.
I did everything for YOU
Because that’s what you do
When someone makes you feel as
Alive as you’ve made me feel.

You gave a six-year-old boy his Laker dream
And I’ll always love you for it.
But I can’t love you obsessively for much longer.
This season is all I have left to give.
My heart can take the pounding
My mind can handle the grind
But my body knows it’s time to say goodbye.

And that’s OK.
I’m ready to let you go.
I want you to know now
So we both can savor every moment we have left together.
The good and the bad.
We have given each other
All that we have.

A numerous amount of celebrities have paid their tribute to Bryant:

One of the TRUE KINGS of the game. You are one the greatest to ever do it, my friend. #Kobe #BlackMamba #VinoClub https://t.co/Gn7DAB2src

Bittersweet! @KobeBryant feels like home to anyone who grew up a @Lakers fan. All good things must come to an end. Love the Bryant family.

Shout to @kobebryant on his illustrious career in the NBA! One of the greatest of all time…

.@kobebryant will go down as one of the greatest basketball players… #itsmytwocents

Nothing but tremendous respect and admiration for @kobebryant I have always been the biggest fan of his competitive drive. Thank you

It’s easy to conclude that Kobe Bryant will retire as one of the best in the game. His remarkable career entitles him as an NBA legend.