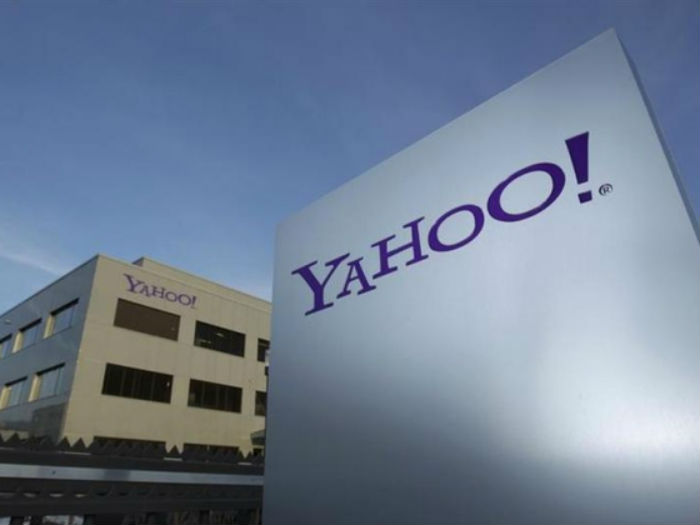 In what could be the biggest technology news of the year, Yahoo has announced that it will be welcoming bids for its acquisition from now on. After falling behind the likes of its competitors i.e. Google, Yahoo has seen its net worth shrink at $34-Million which has forced its shareholders to put Yahoo for sale

In addition to taking a series of missteps and bad bets over the last decade, the inconsistency of Yahoo has led to its downfall. The Tech Giant has had 6 CEO’s over the past 9-years – a factor which indicates that something was wrong within the Organization.

Inevitably, it is the CEO Marissa Mayer who is feeling the heat for the demise of Yahoo as a technology giant. After his appointment as the CEO in 2012, Mayer took some bold steps which are now under the microscope.

Some of his questionable decisions include the likes of spending freely on talent and acquiring dubious assets like Tumblr. These steps failed to grow the Revenue for the Organization as profit continues to linger close to the floor which has forced its shareholders for put Yahoo for Sale.

The date of April 18 has been given by Yahoo as a deadline for receiving bids. After that, its board of Governors will decide whether they like any of the bids or not. The least likely option that Yahoo could use is to turn down all the offers – one that looks highly unlikely at the moment.

Looking at the list of bidders and it is the Daily Mail and General Trust (DMGT) which is leading the race for Yahoo’s acquisition. The England-based media agency has lined up an offer, however, they are facing stiff competition from the likes of Google, Microsoft, and Time.

While Google is in the best possible shape to land Yahoo, it is expected that the Search Giant won’t make any bid due to its former relations with Yahoo. Microsoft is another name which is highly linked with Yahoo and for obvious reasons. They made a bid of $45 Million for Yahoo in 2008 which wasn’t entertained.

Thus, while Yahoo tried some cost reduction plans in February by laying off the staff, it appears to be too little too late for now.