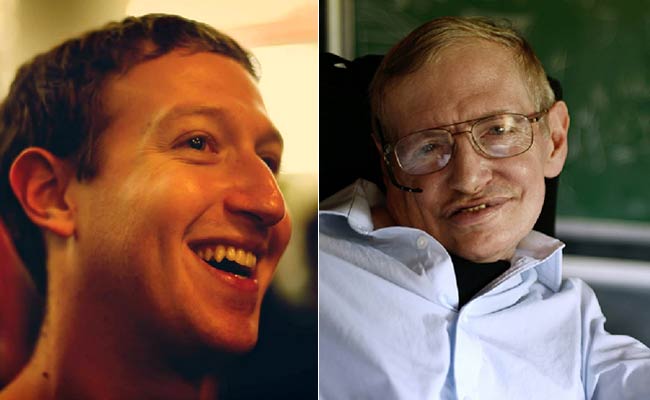 In an unprecedented program in the history of space, small rockets are to be sent into space in order to reveal its unidentified prospects to the human beings. While rockets have previously been sent into space as well, this project is different because of the predicted time.

According to Yuri Milner and Mark Zuckerberg – both of whom are the investors of this alien finding program, it will take only 20 years for the specified “Nano Rockets” to reach 25-trillion miles in space.

Dubbed as the most ambitious project in the history of mankind, this project has the ability to reveal the unearthed secrets of the entire Universe. In addition, the rockets will also allow their manufacturers to photograph their passage.

Professor Hawking said at the event: “What makes us unique is transcending our limits. Gravity pins us to the ground, but I just flew to America.

“How do we transcend these limits? With our minds and our machines.

According to space technology experts, covering a distance of 30-trillion miles in space would normally take 30,000 years. However, due to the tiny shape of the Nano Rockets which will allow them to experience less friction than their bigger counterparts, the likes of Stephen Hawking are hopeful that they could achieve the same feat in just 30-years. 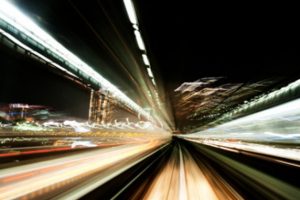 The Nano Rockets will be pushed into space with a light beam. As a result, they will be able to fly at a speed which is equivalent to 25% of the speed of light. However, this project is still in its initial stages with all the necessary parts yet to be manufactured.

According to its team which comprises of the likes of Dr. Yuri Milner, Facebook Owner Mark Zuckerberg, and Stephen Hawking, the emaciating prices of Computer components has made this alien finding program  feasible. Also, they believe that sending rockets to the outer space would be a matter of few thousand dollars.